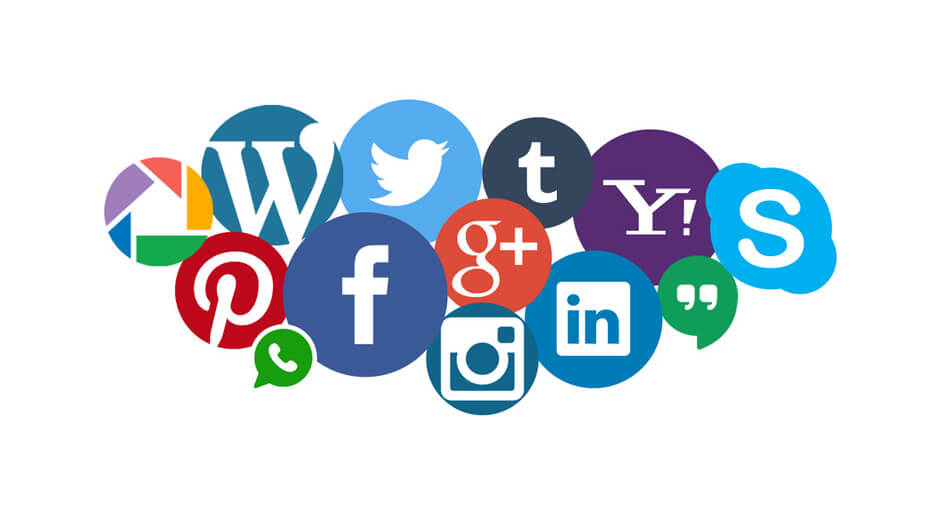 Psychological Facts of SOCIAL MEDIA LIFE that will  blow your mind  are listed down.

2=>90% of the people will prefer to text things that they could never say to a person according to survey.

3=>Psychologists examined Internet trolls and found that they are “narcissistic, psychopathic, and sadistic”.

4=>Most people text faster when its someone they like while using social platform.

6=>Researchers are debating on adding Internet addiction to the list of mental disorders.

8=>Despite your personal feelings about the app, it’s hard to argue with the cultural impact it’s had on millennials and online dating.

9=>Too much Social Media increase depression and enable us to feel like other people’s lives are so much better than ours.

10=>Social media can lead to fear of missing out(FOMO). FOMO is a phenomenon that occurs when you feel pressure to be doing what everyone else is doing, attend every event, and share every life experience. It can evoke anxiety and disconnection with real world.

11=>Women had higher response-rates when they made eye-contact with the camera and looked flirty. Conversely the least successful pictures for women were looking away with a flirty face in social media apps.

12=>Men’s best look was away from the camera, not smiling. But guys should avoid a flirty face, which was associated with a drastic reduction in messages by social media apps.

13=>You spend way more time on social media than you realize due to harmonical happiness caused by chemicals of consious mind.

14=>Why we share on social media.Passing information on is an impulse that we’re hard-wired with. Just the thought of sharing activates our brain’s reward centers, even before we’ve done a thing.

15=>Social media gives rise to cyber bullying.Cyber bullying is an enormous concern, especially for adolesgood in of course).

18=>Psychological Facts of SOCIAL MEDIA life says => If you’re feeling vulnerable or are spending too much time on social media, it might be worth taking a break for a bit or set aside some time each day to do something else like reading a book or doing some physical exercise.

19=>We’ve psychologically trained ourselves to become dependent upon positive reinforcements from online sources, which impact our mood and influence our behaviour. But if we all put as much effort into our real life interactions as we did our online ones, who knows? Maybe we’d find ourselves a whole lot better off.

20=>If partners text or use social media throughout the day to keep in touch, there might not be anything new to share once they’re with each other.

21=>The Relationship Contingent Self-Esteem (RCSE) of people with this condition depends on their relationship status. As a result, they want to show their Social Media friends that they’re in a good relationship by bragging about their partners or the relationship. They may also publicly post things on partners’ walls that may be better shared privately.

22=>Research found that women who used Social media a lot had more body image concerns, which resulted in a higher tendency to engage in eating disorder behaviors. These women crave getting “likes” and comments on their posts, and they compare photos of themselves against their friends.

23=>Psychological Facts of SOCIAL MEDIA life says => Something our brains really want: the opportunity for what’s called “seeking behavior.” We’re born hunter-gatherers, and in a way,Social media activates that instinct and gives you an emotional buzz.

24=>Posting pictures or texting on social media while driving slows your reaction time by 38%, which is more than drinking or smoking pot.

25=>Psychological facts of Social Media life says Social networks are physically addictive as well as psychologically. A study from Harvard University showed that self-disclosure online fires up a part of the brain that also lights up when taking an addictive substance, like cocaine.

26=>All media are extensions of some human faculty.As well as Social media networks are an extension of our most deep psychological instinct, being social.

27=>Another possibility is that those who use increased amounts of social media subsequently develop increased social isolation.

28=>Psychological Facts of SOCIAL MEDIA life says => Young adults that use social media the most are the ones most deprived and desiring of a healthy social life. They tend to gravitate towards social media hoping to fill a void but don’t find it there.

29=>The key to a positive social media experience is moderation. Limiting the amount of time spent on social media and balancing it with real life social interactions can help protect your mental health.

30=>The increase in social media use over the last ten years in almost equal among females and males, but the negative effect on mental health seems to afflict females more than males.

31=>Psychological facts of Social Media life says Many times, people turn to social media for a break — they are looking to get away from what they are doing for a little while. Their expectation is a relaxing, entertaining or recreational experience after which they will feel good.

32=>Narcissistic and psychopathic people are not as good at manipulating others online as they are in person, research shows.

33=>Psychological facts of Social Media life says There are also significant potential benefits social media can provide. It can create a sense of community & facilitate the support from friends. It can encourage people to seek help and share information and resources. More frequent social media use has been associated with improved ability to share and understand the feelings of others.