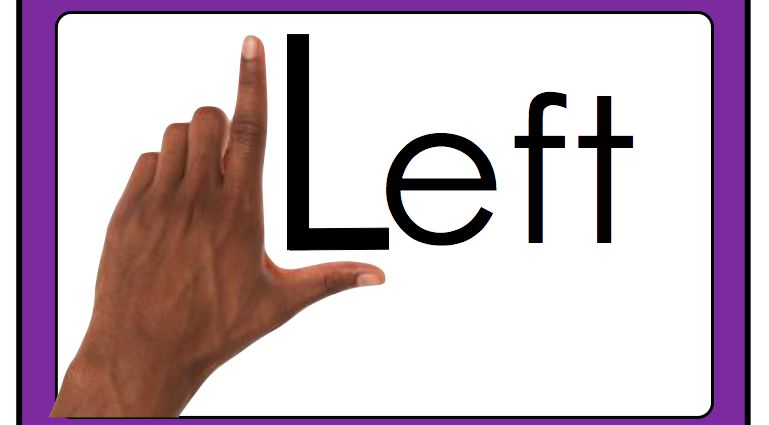 1=>Left Hand people make up roughly 12% of the population.

2=>According to research Left handed likely to have allergies than most of people.

4=>Left hand people are more likely to be insomniacs.

5=>Left Handed people uses the right side of the brain the most comparing to right handed people.Famous left-handed intellectuals include Albert Einstein, Isaac Newton, Charles Darwin, and Benjamin Franklin.

6=>According to study lefties are 3 times more likely to become alcoholics – the right side of the brain has a lower tolerance to alcohol!

9=>Most Lefties are more likely to suffer stuttering and dyslexia.

10=>Lefties have a Twice as likely to be a man.

11=>Left hand people are better at 3D perception and thinking.

12=>Lefties are better at multi-tasking than right handers

14=>August 13th is “Left-Hander’s Day” Launched in 1996, this yearly event celebrates left-handedness and raises awareness of the difficulties and frustrations left-handers experience every day in a world designed for right-handers

15=>Lefties are good at Drawing figures facing to the right.

18=>Among the eight most recent U.S Presidents, 4 have been left handed Left handed college graduates go on to become 26% richer than right handed graduates

20=>On a QWERTY keyboard there are 1447 English words typed solely with the left hand, whilst only 187 are typed with the right hand.

23=>Lefties nails grow faster on the left hand than the right.

24=>One evolutionary account for why left-handedness has survived is that it confers a fighting advantage – the so-called “fighting hypothesis”. There are many studies in the literature that explore the left-hander’s advantage in sports like boxing and fencing.

25=>Left-Hand People Are More Likely to Get Angry.

27=>Left-handedness is twice as common in twins than in the general population.

29=>In many Islamic countries, people are forbidden to eat with their left hand, which is considered “unclean” because it is used for cleaning the body after defecation.