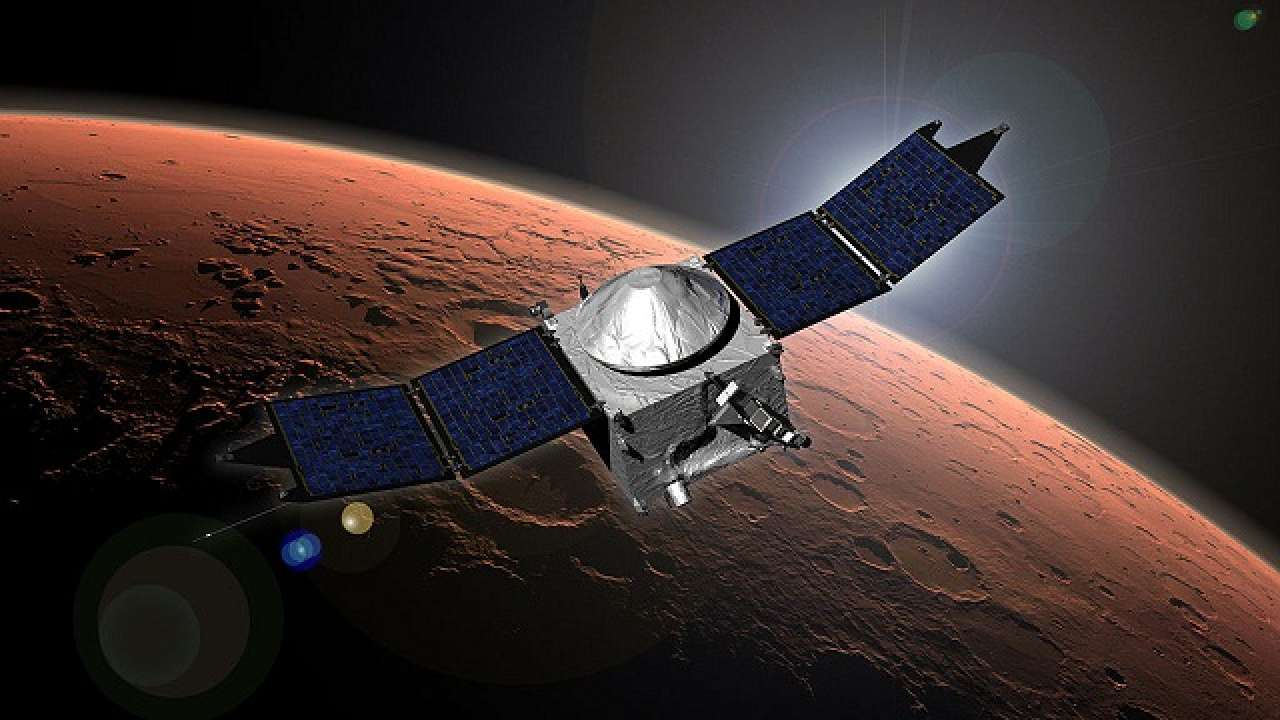 DEVELOPMENT OF SCIENCE AND TECHNOLOGY IN MODERN INDIA

Pt. Jawaharlal Nehru, first Prime Minister of India initiated various reforms to promote higher education in the field of science and technology in India. For this purpose, First IIT (Indian Institute of Technology) was established in 1951 at Kharagpur in West Bengal by Maulana Abul Kalam Azad. Many other IITs were soon established in Bombay, Madras, Kanpur and Delhi during 1950s and 1960s.

Various achievements between 1947 and 1962 were as follows: food production rose by 34 million metric tonnes, power generating capacity increased by 79 million kilowatts, the area under irrigation increased by 45 million acres (1,80,000 km2), and an overall increase of 94% in industrial production during these periods. Radio broadcasting in India was started in 1927. The name All India Radio was given to it in 1937. Since 1957 onwards it has been called Akashvani. Tata Consultancy Services was established in 1968 by the Tata Group which was among the largest software producers in the 1960s.

During the 1960s, India’s relation with Soviet Union helped the Indian Space Research Organisation (ISRO) to build up the Indian space program and advanced nuclear programme. Operation Smiling Buddha is the name of the first nuclear test that was conducted on 18 May 1974 at Pokhran in Rajasthan. The Indian space programme strives for self-reliance in the use of space technology for national development.

It includes the launching of the first Indian space satellite Aryabhatta in 1975 followed by Bhaskara I and Bhaskara II with assistance from the Soviet Union, the Rohini satellite on India’s own SLV-3 rocket and the Apple satellite on the European Arianne rocket. Subsequently, INS AT I-B was launched in 1983, which provided radio, television, telecommunication and meteorological services. Two government organisations, Council for Scientific and Industrial Research (CSIR) and Defence Research and Development Organisation (DRDO) are involved in a wide range of science and technology research for both civil and defence purposes. The Indian space program started with the financial support of the Soviet Union, which assisted the Indian Space Research Organisation in achieving its objectives such as establishing the Thumba Equatorial Rocket Launching Station for launching remote sensing satellites, and also in developing India’s first satellite—Aryabhatta, while also sending astronauts into the space.

America supported India to install its first nuclear power generation plant, the Tarapur Atomic Power Station. Besides this, a Canadian-developed, pressurized heavy water reactor, CANDU (acronym for CANada Deuterium Uranium) is another reactor developed during initial stages of development of atomic energy. The Green Revolution was brought in India during the 1960s, which led to the production of high-yield food varieties and use of chemical fertilizers in India. The farmers belonging to wheat growing areas (Haryana, Punjab, and western Uttar Pradesh) are most benefited due to this revolution. The application of modern science and technology support the agriculture to flourish rapidly. The Indian Council for Agricultural Research (ICAR) has played a major role in the cultivation of high-yielding food crops and post-harvest technology. This makes India self-dependent in maintaining the food buffer stock for the people.

In 1986, the department for Biotechnology research was established under the Ministry of Science and Technology. Both the private sector and the Indian government could invest in the medical and agricultural applications of biotechnology. On 23 November 2001, a joint EU–India group of scholars was formed to promote research and development. In CERN, observer status is hold by India.

Bangalore is known as the technological capital of India. Hyderabad, Bangalore and Chennai are considered as the golden triangle of IT and technology which constitutes the backbone of Indian Manufacturing, R& D and Science and Technology. Under the charge of the Prime Minister in 1981, the Department of Ocean Development was established to harmonize and direct India’s activities in the field of ocean research. It works in the field of physical, chemical, biological and geological besides geophysical oceanography and meteorology.

On 5 November 2013, the Indian Space Research Organisation (ISRO) launched a Mars Orbiter Mission which is also known as Mangalyaan. It is first interplanetary mission of India making ISRO the fourth space agency to reach Mars after Soviet Space Programme, NASA and European Space Agency. India is the first Asian nation to reach the orbit of Mars and also the first nation to get the success in its first effort.

The Moon Impact Probe from Chandrayaan-1 was released on 18 November 2008, from a height of 100 km.During its 25-minute descent, evidence of water is recorded by Chandra’s Altitudinal Composition Explorer (CHACE). The Thirty Meter Telescope (TMT) is an astronomical observatory and also an extremely large telescope to be built in India. This telescope has government-level support from R& D spending nations including Japan, Canada, China, and India. This observatory and telescope is expected to be operational by 2024.