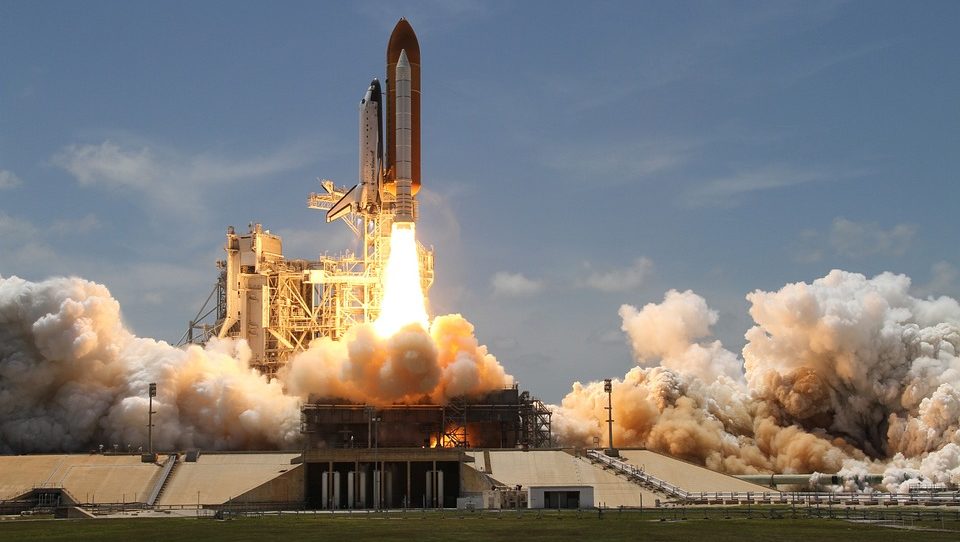 How Does a Rocket Engine Work?

Like most engines, rockets burn fuel. Most rocket engines turn the fuel into hot gas. The engine pushes the gas out its back. The gas makes the rocket move forward.

The Japan Aerospace Exploration Agency (JAXA) on February 3, 2018 launched the world’s smallest rocket with the ability to put a tiny satellite into orbit. The rocket lifted off from the Uchinoura Space Center in Kagoshima prefecture, south-western Japan.

It carried a microsatellite TRICOM-1R, a three-unit CubeSat weighing about 3 kilograms. The satellite was developed by the University of Tokyo to capture images of the Earth’s surface. This satellite launch was a re-flight of the TRICOM-1 mission, which was lost in SS-520’s failure in 2017.

The launch was aimed at testing the ability of JAXA to launch low-cost rockets that can put micro satellites into space at affordable rates.

• The rocket, measuring 10 meters in length, 50 centimetres in diameter and some 2.6 tons in weight, was the smallest satellite-carrying rocket in the world.

• It is a two-stage vehicle, consisting of an S-520 booster and a smaller second stage.

• It was the SS-520’s fourth flight. It first flew on February 5, 1998, before carrying out an ionospheric research mission from Ny-Alesund, Svalbard in December 2000.