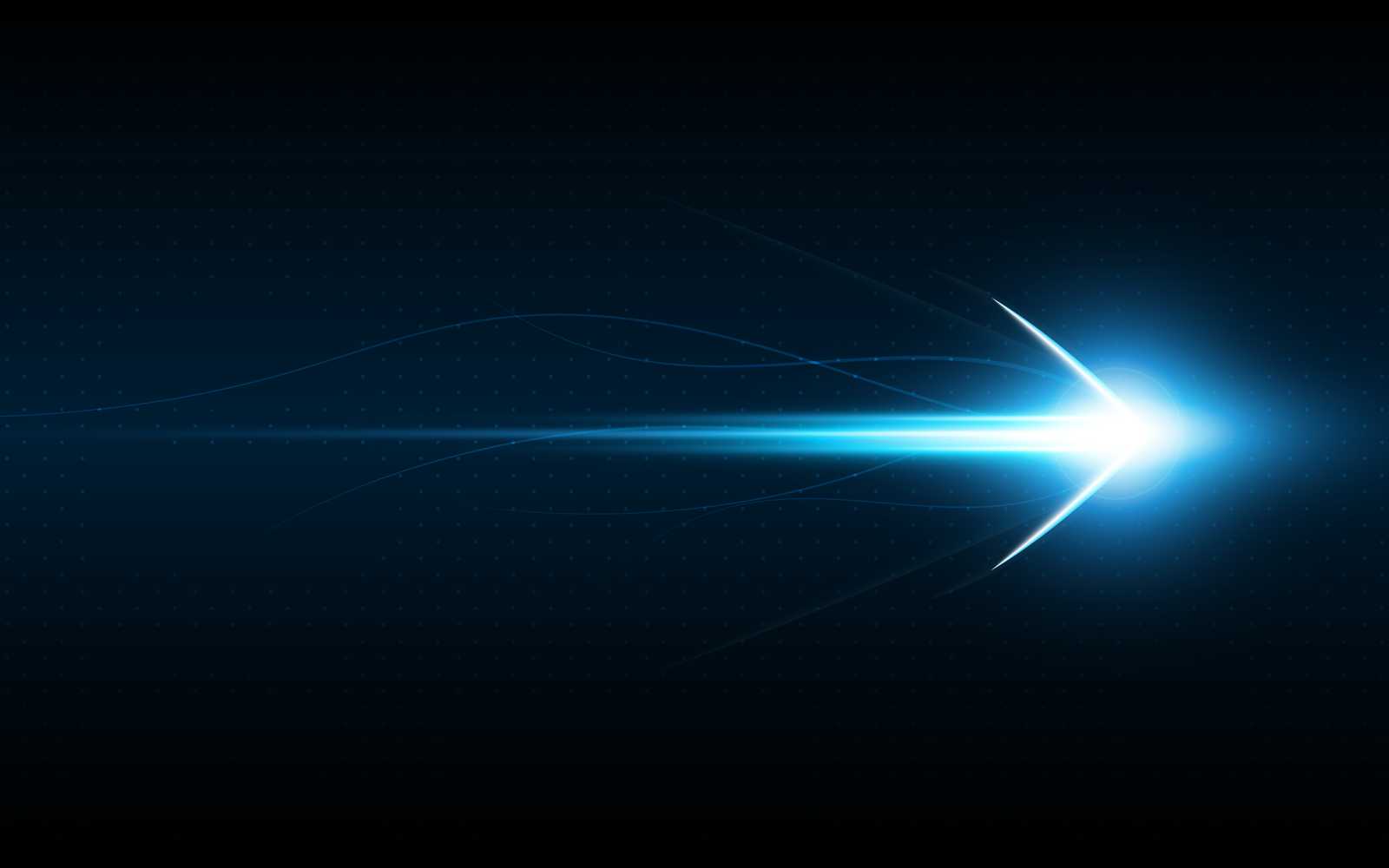 Here is  some important General Question of Space Science that generally asked in Competitive exams .Also  click here to read Most important numbers in the Universe that define our existence.

Que=>1
What do you understand by Escape velocity?

Ans=> When you throw a stone upwards, the stone returns to the ground after reaching some height due to gravitational force of earth. But, if you keep on increasing the speed at which you through the stone, then there comes a time when the stone will not return back to Earth. This special speed is called Escape Velocity with respect to Earth.

Escape velocity is the speed that an object needs to be traveling to break free of a planet or moon’s gravity and leave it without further propulsion. Escape velocity on Earth is 11.2 km/second.

Que=>2
Do you know- How long does it takes for sun light to reach the earth?

Ans=> Speed of light is 3 million km/second. At this speed, it takes the sun light about 8 minutes & 20 seconds to reach the Earth after it has been emitted from the sun’s surface.

Que=>3
Do you know why pluto was removed from the list of planets? 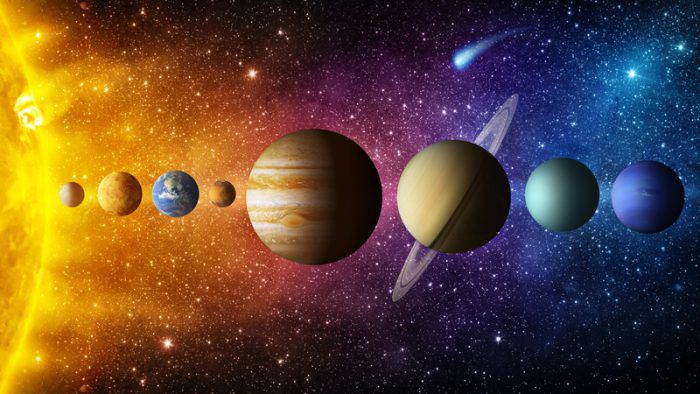 Ans=> Many of us got emotional when we heard the news that Pluto is no more going to be called a Planet. These used to be 9 planets but now only 8. But, why exactly Pluto was removed from the list of planets! Let us see.

International Astronomical Union (IAU) has three criteria for a body to be defined as a full-sized planet. These 3 criteria are:

2.      It needs to have enough gravity to pull itself into a spherical shape – Yes, true again for Pluto- check

3.      It needs to have “cleared the neighborhood” of its orbit – Uh oh. Here’s the rule breaker- Uncheck

According to this 3rd point, Pluto is not a planet.

Ans=> Because it includes the word “year”, the term light-year is sometimes misinterpreted as a unit of time but actually it is a measurement unit of distance- we mean large, really large distances.

A light year is the distance travelled by the sunlight in 1 year. Mind that speed of light is 3 lakh km/second.  So, how big is a Light Year…!!!  Whhhoaaa..!!

The light-year is most often used when expressing distances to stars and other distances on a galactic scale.

Que=>5
What is comet and where do they come from?

Ans=> If you are lucky enough, you might have seen a tailed star moving in the sky very fast. These are comets. Comets are celestial bodies which revolve around the Sun. Sometimes when they come too close to Earth, due to the earth’s gravity, it ends up falling on the earth.

Outside the orbit of Neptune, there is a very large cluster of comets called the Oort cloud. Occasionally any-body from here gets away from this cloud and starts revolving around the Sun in an elliptical orbit. While orbiting, they at times in the gravitation field of the Earth. A comet need not always fall while passing by the Earth. It may simply come closer to Earth and then bypass it at high speeds.

Why do Comets have Tails..!  When a comet enters the gravitational field of earth, due to dense air, it becomes very hot due to drag. The Gaseous elements in the comet start burning and due to less mass (gaseous phase) look like a tail (just like from a rocket).