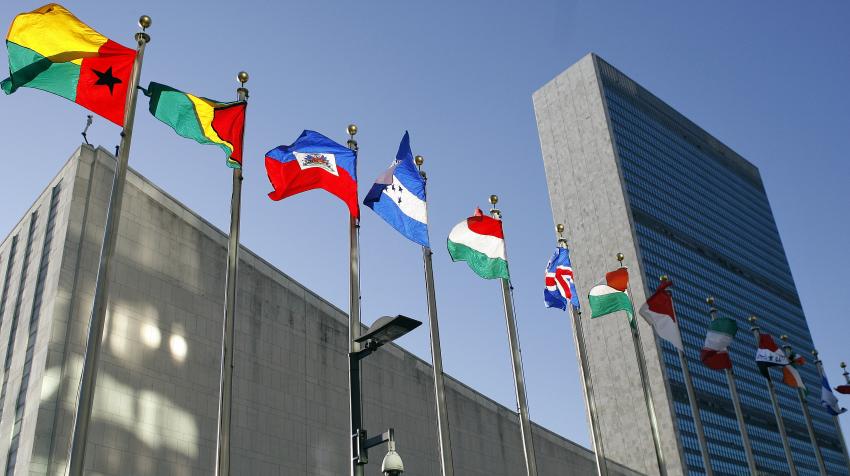 16.Who was the First Chief Secretary of UNO ?
=>Trygve Lie (Norway)

30. Where is the Headquarter of UPU ?
=>Bern (Switzerland)

38. What is the name of UNO Security Team ?
=>Blue Halmets

40. Where is the University of UNO ?
=>Jingumae, Shibuya, (Tokyo-Japan)

42. Which language is mainly use in Headquarter of UNO ?
=>English and French

43. Where was the First Conference of UNO was held ?
=>In Best Minister Building of London (U.K)

44. How many Candidates are allow to sit in UNO Conference from a country ?
=>5 Candidates


47. .After how many Country the Switzerland connect with UNO ?
=> After 189 Country

50. Which is the last Country that Connect with UNO ?
=>South Sudan