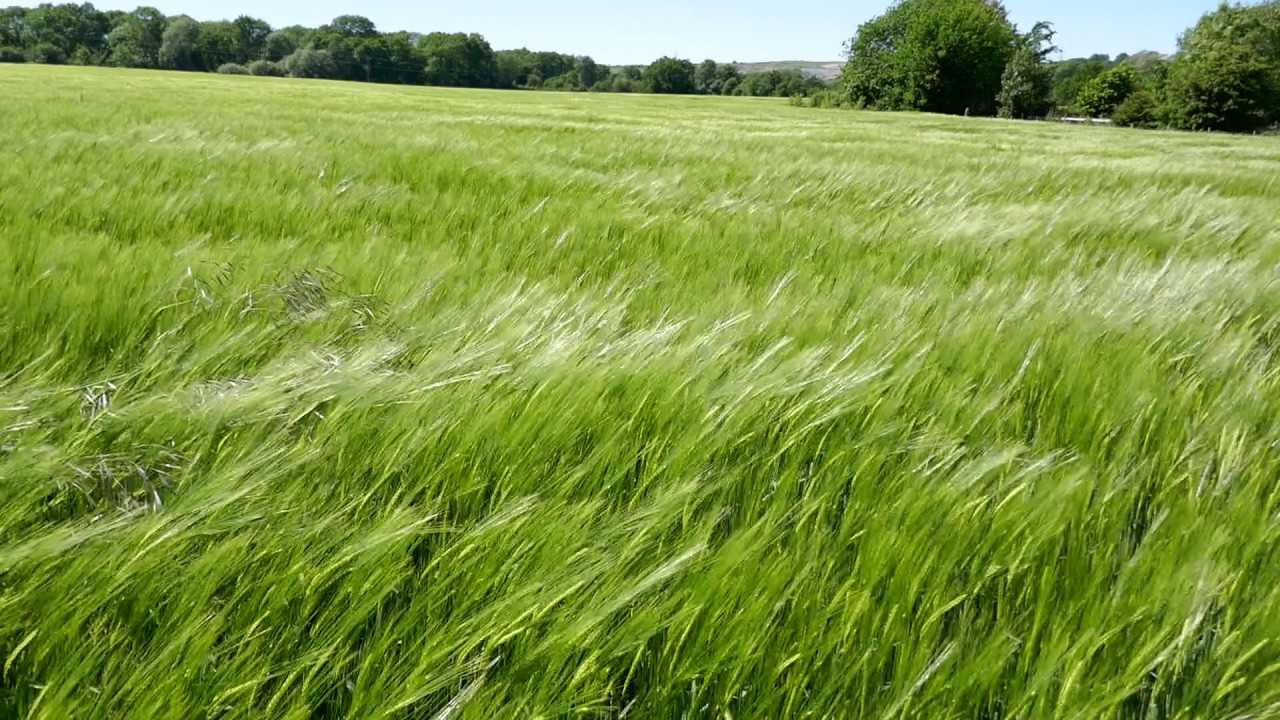 Let us see what is the science behind winds blow :-

Ans=> Summers or winters… the winds always blow- changing from mild to warm, cold and chilly to too hot to remain outdoors. You might have noticed that wind speeds change with seasons too. But have  you ever wondered… why and how does the winds below!

This lighter air starts rising up in the atmosphere (due to gravity- more the mass, more the force or attraction). This causes the air pressure in that area to decrease.  In order to fill the vacant space, heavier winds from the cold places start flowing towards it. This movement is nothing but our blowing wind.

Que=>2
How much heat or temperature can a human with stand?

Ans=> The answer to this question can vary for people from different countries and areas. The temperatures that natives of India and Southern countries can withstand….. that same temperature can be unbearable for the people of colder European countries.

+done some studies to know that what is the maximum temperature that a human body can withstand.  Studies suggest that if the human body is slowly heated in moisture-less air it can sustain temperatures up to 160°C which is 60°C more than the boiling point of water. Surprised !!!

What is the secret of this much high tolerance of man’s body?

A man’s weapon against this much high temperatures is sweating. Yes, its sweating that protects our body from over-heating.

Actually, human body has small-small holes on skin. Through these holes only, water in the form of sweat comes out. When this sweat comes out of skin, it gets vaporized. This vaporization energy is taken from skin. And this caused skin temperature to come down.

Que=>3
Ozone Layer- What is it? And how does it protect us?

Ans=> The Ozone layer is a layer of Earth’s atmosphere in which the concentration of Ozone (O3) gas is relatively high. This layer is located at a distance of 50 km above the surface of the earth.

You will be surprised to know that Ozone is actually a quite poisonous gas. May be that’s why mother nature has kept it above so high..

Que=>4
Do you know- How and why does the weather changes?

Ans=> Weather is the state of the atmosphere- hot or cold, wet or dry, calm or stormy, clear or cloudy.. all that that you can think of. Three main things cause our weather to change. Heat, wind, and moisture in the air.

Due to these temp. differences, winds start blowing from cold moisture regions over the oceans to the land areas. These winds then cause the rainfalls, storms, snowfall etc in the respective regions. That is how the weather changes.

Most weather phenomena occur in the lowest level of the atmosphere, the Troposphere just below the Stratosphere.

Weather refers to day to day temperature and precipitation activity, whereas climate is the term for the averaging of atmospheric conditions over longer periods of time.

Que=>5
How the great Himalayas are formed?

Ans=> The Himalayas are a mountain range that separates the Indian subcontinent from Central Asia and Tibet. Himalayan Mountains are spread across the borders of five countries. These countries are – Pakistan, India, Nepal, Bhutan and China. The world’s highest mountain on Earth, Mt. Everest is part of the Himalayas only.

But the question is, how and when did Himalaya came into existence? Let’s see what Geo Science has to say in this respect.

Earth’s surface, i.e. the Lithosphere, is formed from small continental tectonic plates. These plates are always in motion and slip over each other. In places where two plates collide with each other, there is so much pressure that the upper surface on one of the plates rises above the rest of lands. This is nothing but our modern day mountain ranges.

Recently, earthquake studies conducted by a team of scientists at GFZ German research center of Geology have revealed that about 50 million years ago, Indian plate collided with the Eurasian continent. This collision give rise to modern day Himalayas.