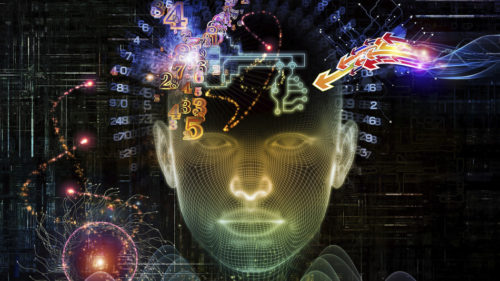 What is Data Science ?

Data Science is a multidisciplinary blend of data inference, algorithmm development, and technology in order to solve analytically complex problems.

At the core is data. Troves of raw information, streaming in and stored in enterprise data warehouses. Much to learn by mining it. Advanced capabilities we can build with it. Data Science is ultimately about using this data in creative ways to generate business value:

What is Data Munging ?

Raw data can be unstructured and messy, with information coming from disparate data sources, mismatched or missing records, and a slew of other tricky issues. Data munging is a term to describe the data wrangling to bring together data into cohesive views, as well as the janitorial work of cleaning up data so that it is polished and ready for downstream usage. This requires good pattern-recognition sense and clever hacking skills to merge and transform masses of database-level information. If not properly done, dirty data can obfuscate the ‘truth’ hidden in the data set and completely mislead results. Thus, any data Scientist must be skillful and nimble at data munging in order to have accurate, usable data before applying more sophisticated analytical tactics.

1. The pressure at the bottom of a liquid tank does not depend on which area?
=>Area in Liquid surface

3. In human body, into which does the pancreas secretes its enzymes?
=>Duo-denum

4. What does increase in carbon dioxide in atmosphere cause?
=>Rise in earth temperature

5. What is Apabhramsa?
=>A work of the Jains

6. Which language is not recognised in the 8th Schedule though it is an official language of a State?
=>English

7. With the rise of temperature, what will be the surface tension of a liquid?
=>Decrease

8. Who was the first woman minister of a state?
=>Rajkumari Amrit Kaur


9. In the Southern hemisphere the Westerlies blow from which side?
=>North West

10. In which reign was the first Buddhist Council held?
=>Ajatashatru


11. Among the remedies of inflation, what can we include?
=>Lowering bank rate


12. Which compound is used in anti-malarial drug?
=>Chloroquin

13. A judge of the Supreme court of India is to hold office until he attains the age of how many years?
=>65 years

15. Which ruler of India who ruled over territories in Central Asia beyond the Pamirs?
=>Kanishka

16. What does Soda water contain?
=>Carbondioxide

17. Who was the architect of North and South Blocks of Central Secretariat in Delhi?
=>Sir Edward Lutyens

18. Next to Hindi, which is the language spoken by the largest number of people in the Indian sub-continent?
=>Bengali

19. In which season is the frequency of tropical cyclones in the Bay of Bengal maximum?
=>After Summer

20. By whom was Saka era founded?
=>Kanishka