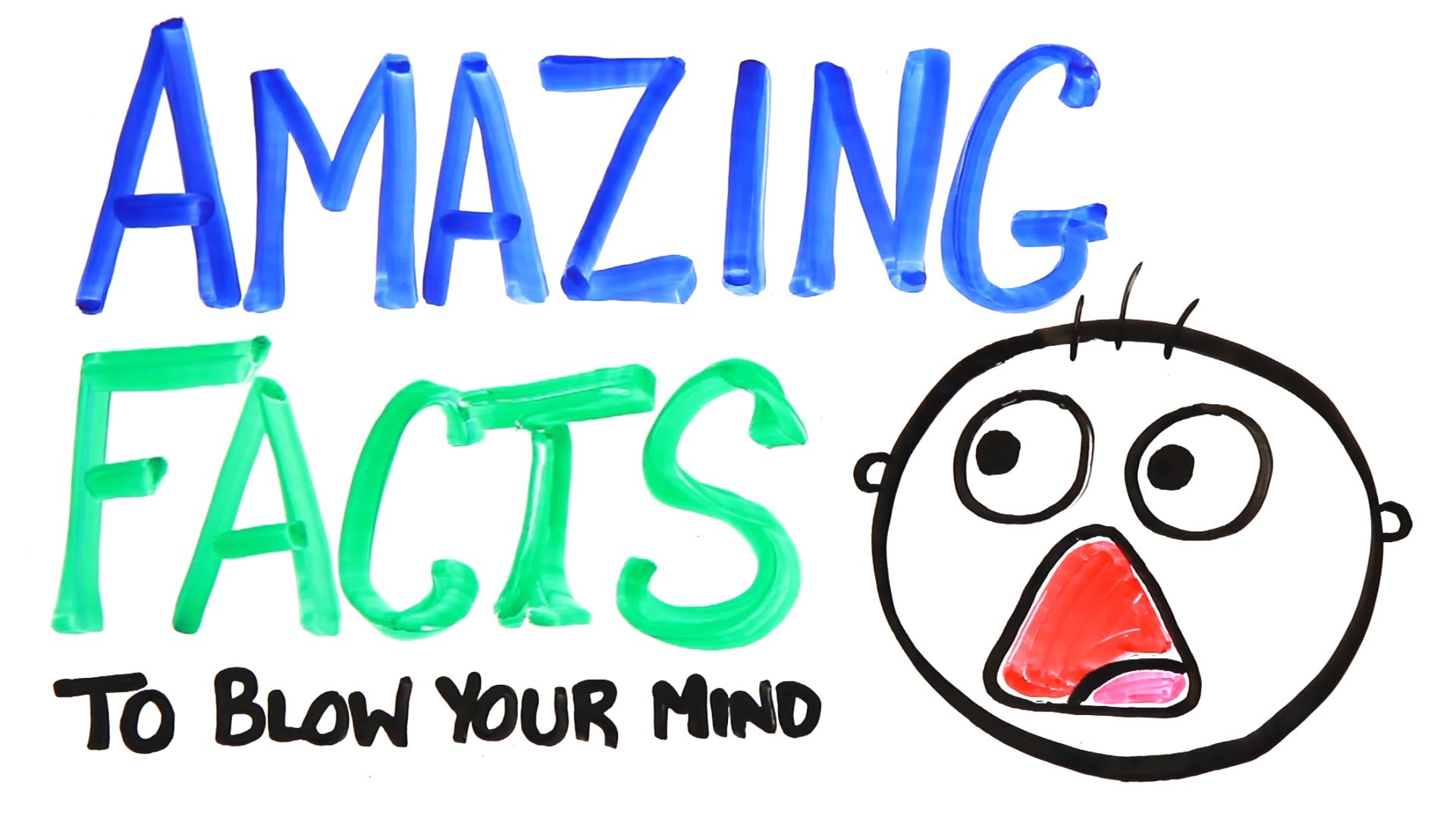 32.The system of democracy was introduced 2 500 years ago in Athens, Greece. The oldest existing governing body operates in Althing in Iceland. It was established in 930 AD.
33.A person can live without food for about a month, but only about a week without water. If the amount of water in your body is reduced by just 1%, you’ll feelthirsty. If it’s reduced by 10%, you’ll die.

34.According to a study by the Economic Research Service, 27% of all food production in Western nations ends up in garbage cans. Yet, 1,2 billion people are underfed – the same number of people who are overweight.

35.Camels are called “ships of the desert” because of the way they move, not because of their transport capabilities. A Dromedary camel has one hump and a Bactrian camel two humps. The humps are used as fat storage. Thus, an under nourished camel will not have a hump.

36.In the Durango desert, in Mexico, there’s a creepy spot called the”Zone of Silence.” You can’t pick up clear TV or radio signals. And locals say fireballs sometimes appear in the sky.

38.Bill Gates’ first business was Traff-O-Data, a company that created machines which recorded the number of cars passing a given point on a road.

40.The final resting-place for Dr. Eugene Shoemaker – the Moon. The famed U.S. Geological Survey astronomer, trained the Apollo astronauts about craters, but never made it into space. Mr. Shoe maker had wanted to be an astronaut but was rejected because of a medical problem. His ashes were placed on board the Lunar Prospector space craft before it was launched on January 6, 1998. NASA crashed the probe into a crater on the moon in an attempt to learn if there is water on the moon.

41.Outside the USA, Ireland is the largest software producing country in the world.

42.The first fossilized specimen of Australopithecus afarenisis was named Lucy after the paleontologists’favorite song “Lucy in the Sky with Diamonds,” by the Beatles.

44.Every human spent about half an hour as a single cell.

45.Every year about 98% of atoms in your body are replaced.

46.Hot water is heavier than cold.

47.Plutonium – first weighed on August 20th, 1942, by University of Chicago scientists Glenn Seaborg and his colleagues – was the first man-made element.

48.If you went out into space, you would explode before you suffocated because there’s no air pressure.

49.The radioactive substance, Americanium – 241 is used in many smoke detectors.

51.Sound travels 15 times faster through steel than through the air.

52.On average, half of all false teeth have some form of radioactivity.

53.Only one satellite has been ever been destroyed by a meteor: the European Space Agency’s Olympus in 1993.

54.Starch is used as a binder in the production of paper. It is the use of a starch coating that controls ink penetration when printing. Cheaper papersdo not use as much starch, and this is why your elbows get black when you are leaning over your morning paper.

55.Sterling silver is not pure silver. Because pure silver is too soft to be used in most table ware it is mixed with copper in the proportion of 92.5 percent silver to 7.5 percent copper.

57.A chip of silicona quarter-inch square has the capacity of the original 1949 ENIAC computer, which occupied a city block.

59.At a glance, the Celsius scale makes more sense than the Fahrenheit scale for temperature measuring. But its creator, Anders Celsius, was an odd ball scientist. When he first developed his scale, he made freezing 100 degrees and boiling 0 degrees, or upside down. No one dared point this out to him, so fellow scientists waited until Celsius died to change the scale.