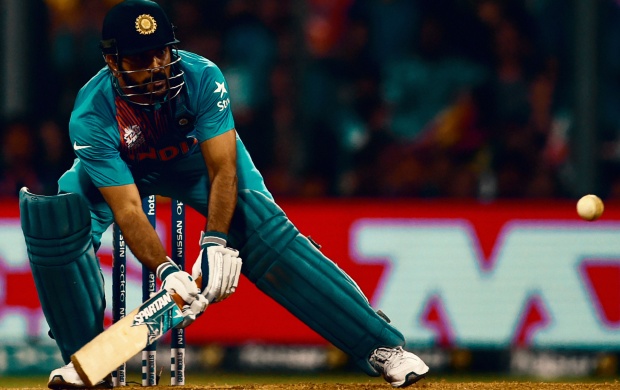 Is it cricket ?
A new style of game has taken the cricketing world by storm. It is a whole new ball game, an enhancement of the one day game to make the game fast, furious and instant. It has had the effect of brining a new audience to the sport. It is full of action and appealing to the younger crowd. The purists of the game don’t like it, but if it brings large crowds to watch cricket, it has to be good for the game overall.
The game is played on normal cricket grounds with traditional one-day rules, with the some exceptions. There are still plenty of minor rules variations, but listed here are the rules that were used for the first international game of 20/20 played in Australia, between Australia A and Pakistan on Jan 13th 2005 at the Adelaide Oval. The rules have evolved over the years as more and more games are played

7. What is the width of playing surface of pitch of cricket ground ?
=>1.8 meter. minimum

10. How many stumps are there in each cricket match ?
=>6 Stumps


These are general rules, which are being modified over time and they are not used in this form for each game or at all tournaments.
Read also..
Important Questions 0f Cricket #1
✪ There are twenty overs only per side.

✪ Each bowlers is restricted to a maximum of four overs.

✪ Fielding restrictions in the first six overs – two fielders outside circle with a minimum of two stationary fielders.

✪ A ‘no-ball’ is worth 2 runs, and the batsman gets a free hit after a no-ball.

✪ Each side has just 80 minutes to get through their 20 overs. There is 15 minutes between innings.

✪ There are run penalties for each over which hasn’t been bowled in the allocated time.

✪ The next batsman has 90 second after the fall of a wicket to get to the crease.